If so, you’re right. There’s new evidence to prove it, and it’s unsettling because so many students aren’t really taught longhand anymore.

According to a new study based on a series of lab-based experiments comparing how much students learned after listening to the same lectures, there’s no contest. Handwriters learn better, hands down.

The ones who took their notes in longhand demonstrated in tests that they got more out of the lectures than the typists.

It’s not for the reasons most people think either. It’s not because of “multi-tasking” or the distraction available to students using laptops, especially with WiFi. That’s a problem by itself. But for this study, in a lab setting, no extraneous activity was allowed.

Even when students paid attention and took copious notes on their laptops, they still didn’t learn as well. In fact, the copiousness of their notes may be part of the problem, the study found.

Laptop users are inclined to use long verbatim quotes, which they type somewhat mindlessly. The handwriters are more selective. They “wrote significantly fewer words than those who typed.”

It may be, the researchers reported, “that longhand note takers engage in more processing than laptop note takers, thus selecting more important information to include in their notes, which enables them to study” more efficiently.

The authors are psychologists Pam A. Mueller of Princeton University and Daniel M. Oppenheimer of the University of California-Los Angeles. The study, entitled “The Pen Is Mightier Than the Keyboard: Advantages of Longhand Over Laptop Nota Taking,” is published online in the journal Psychological Science. It’s also summarized here.

The researchers conducted three separate studies involving a total of 327 students to reach their conclusions. All students got the same lectures, but some were told to use laptops and others were told to take notes by hand.

When it came to learning the concepts in the lectures, the handwriters won.

When it came to retrieving facts, the groups were comparable, except when given time to go home and look at their notes and study some more, at which point, once again, the handwriters did better.

“Even when allowed to review notes after a week’s delay, participants who had taken notes with laptops performed worse on tests of both factual content and conceptual understanding…”

“When tested on what they had heard, the students taking notes learned better. They came away with a significantly better conceptual understanding and did no worse than the laptop users when it came to recalling facts.”

Here’s what’s a little bit frightening. When they instructed the laptop students to cut down or eliminate the verbatim note-taking, they couldn’t.

Laptop use can negatively affect performance on educational assessments, even, or perhaps especially, when the computer is used for its intended function of easier note-taking. Although more notes are beneficial, at least to a point, if the notes are taken indiscriminately or by mindlessly transcribing content, as is more likely the case on a laptop than when notes are taken longhand, the benefit disappears.

In fact, the study adds to a ton of evidence that for learning, writing is better and that the hand has a “unique relationship with the brain when it comes to composing thoughts and ideas.”

That’s been supported by studies involving brain scans as well. Writing by hand activates the brain in ways that typing doesn’t to improve learning.

Of course, the chance of convincing students to put away their laptops is probably zero. Many of them can’t write longhand, a forgotten subject in many American schools, itself a source of controversy.

So is there hope? Maiobe, Mueller said in an e-mail to The Washington Post:

Since we found that this is a result of laptop users’ tendency to take verbatim notes, it is possible that if we could teach children to take non-verbatim, selective notes on their laptops (i.e., like one is forced to do when writing longhand), they would perform equivalently to longhand note takers. However … we found that telling people not to take verbatim notes just didn’t work, so whatever intervention one might imagine might be rather difficult.

The other possibility, some have suggested, are apps that permit handwriting on tablets, a compromise perhaps that students might accept.

This story was updated to correct the number of total students involved in the studies, 327. 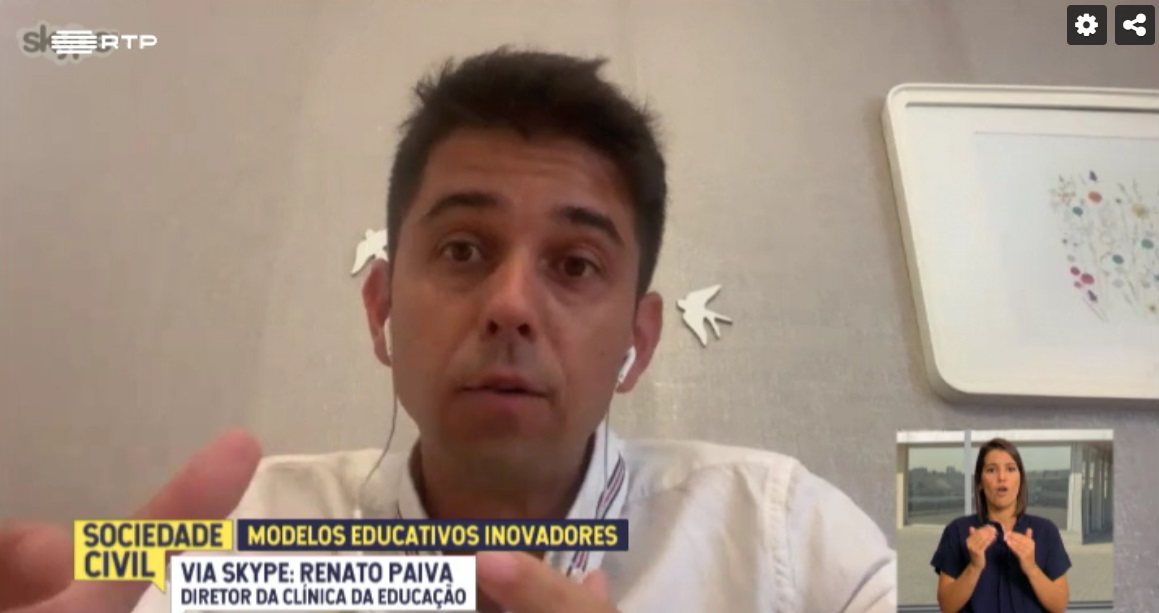 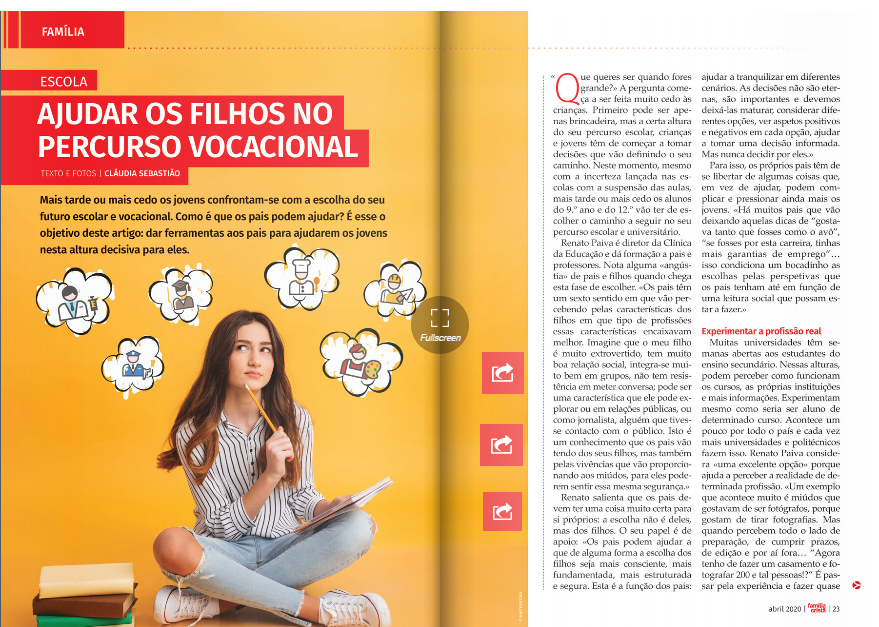 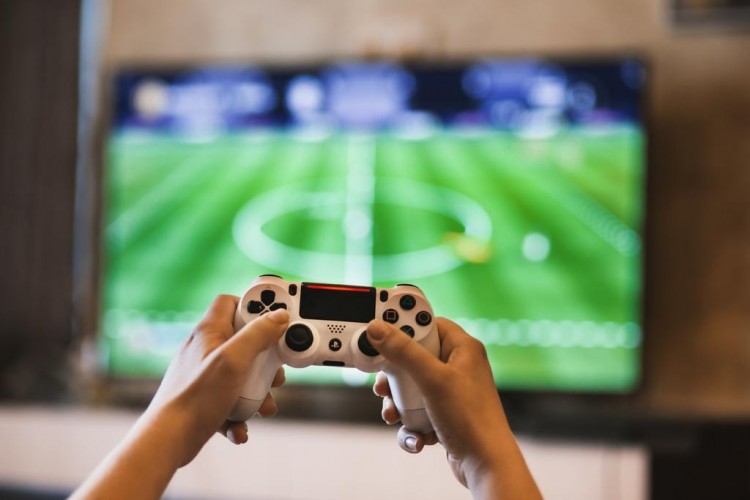 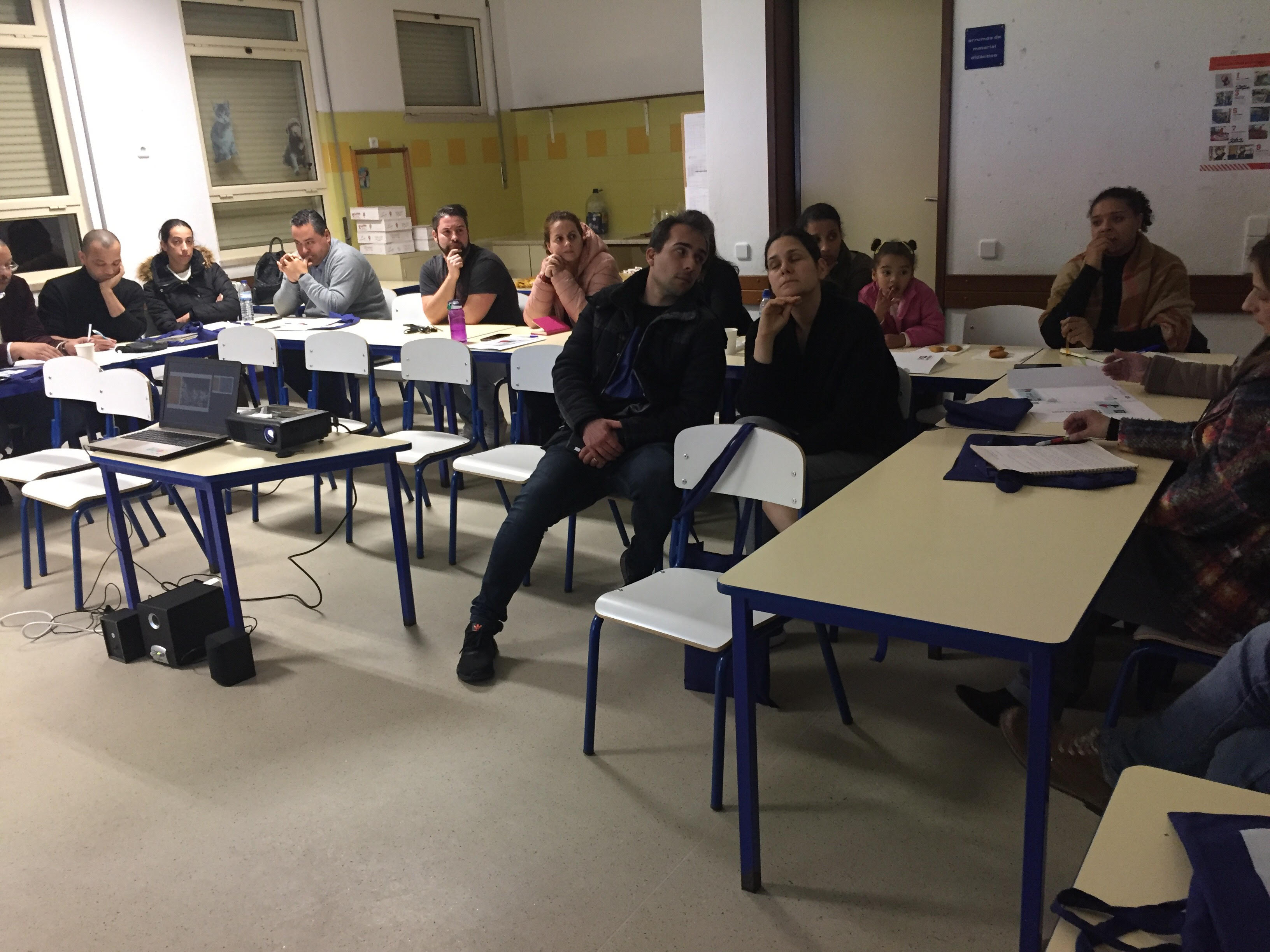 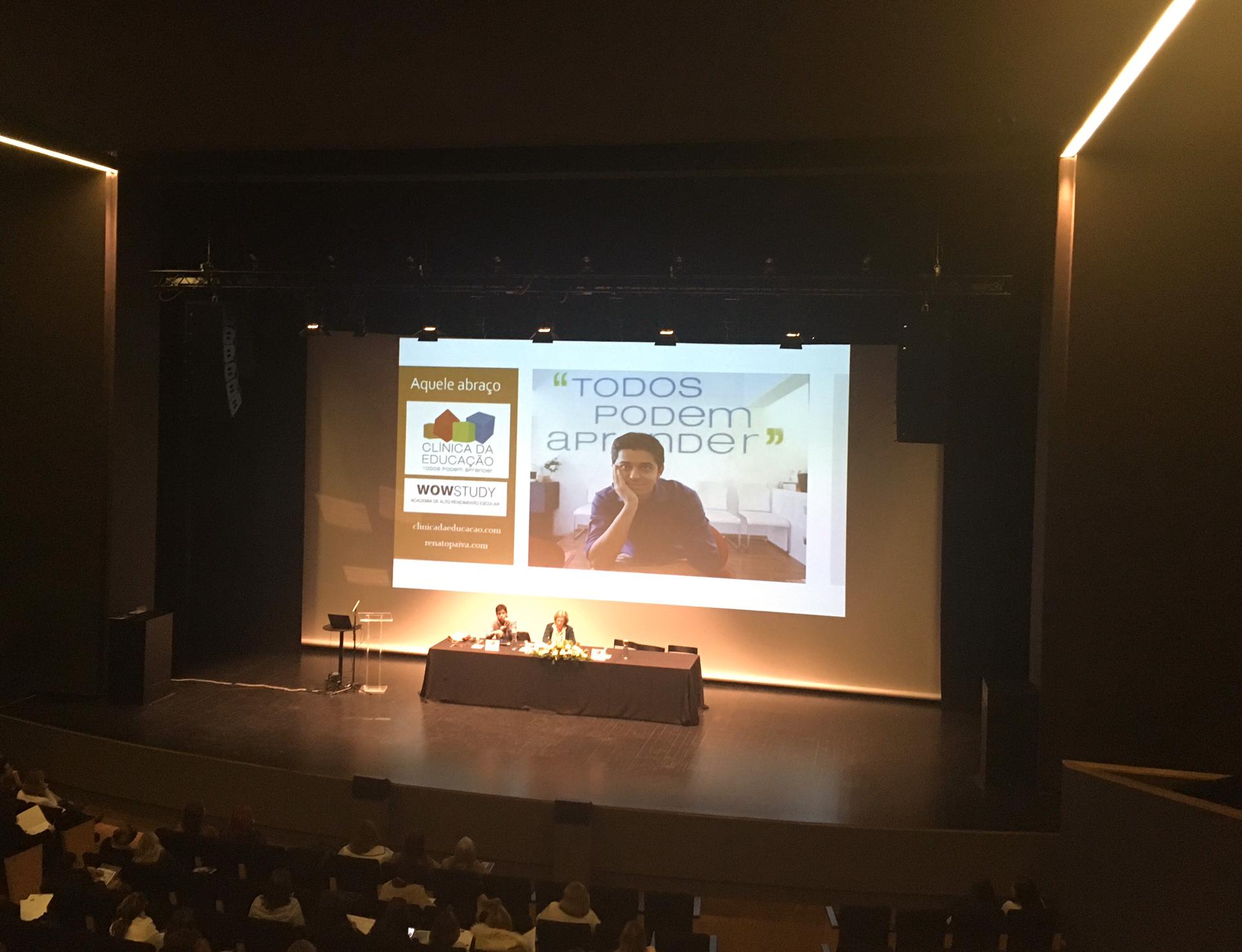 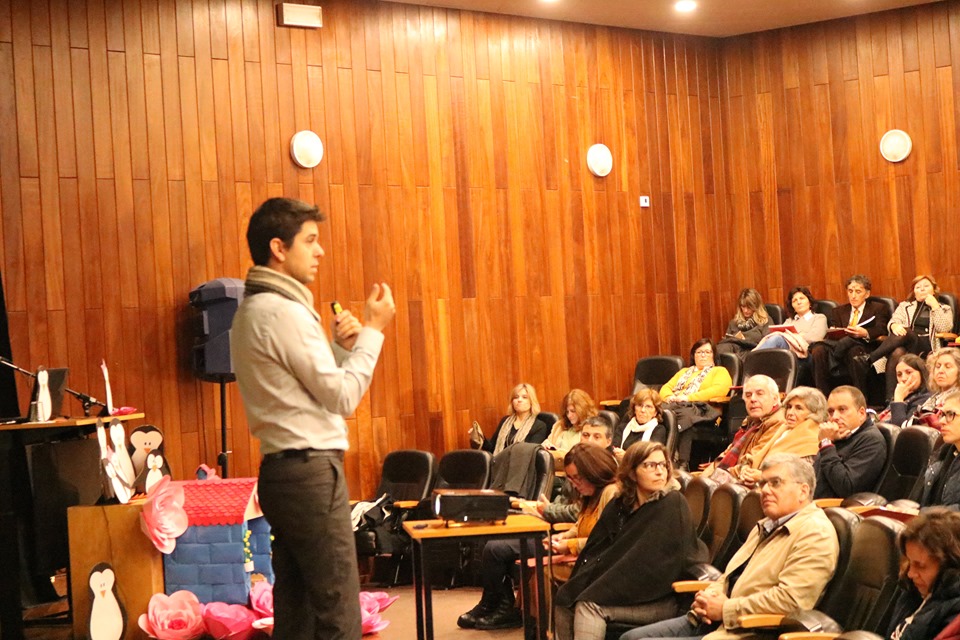 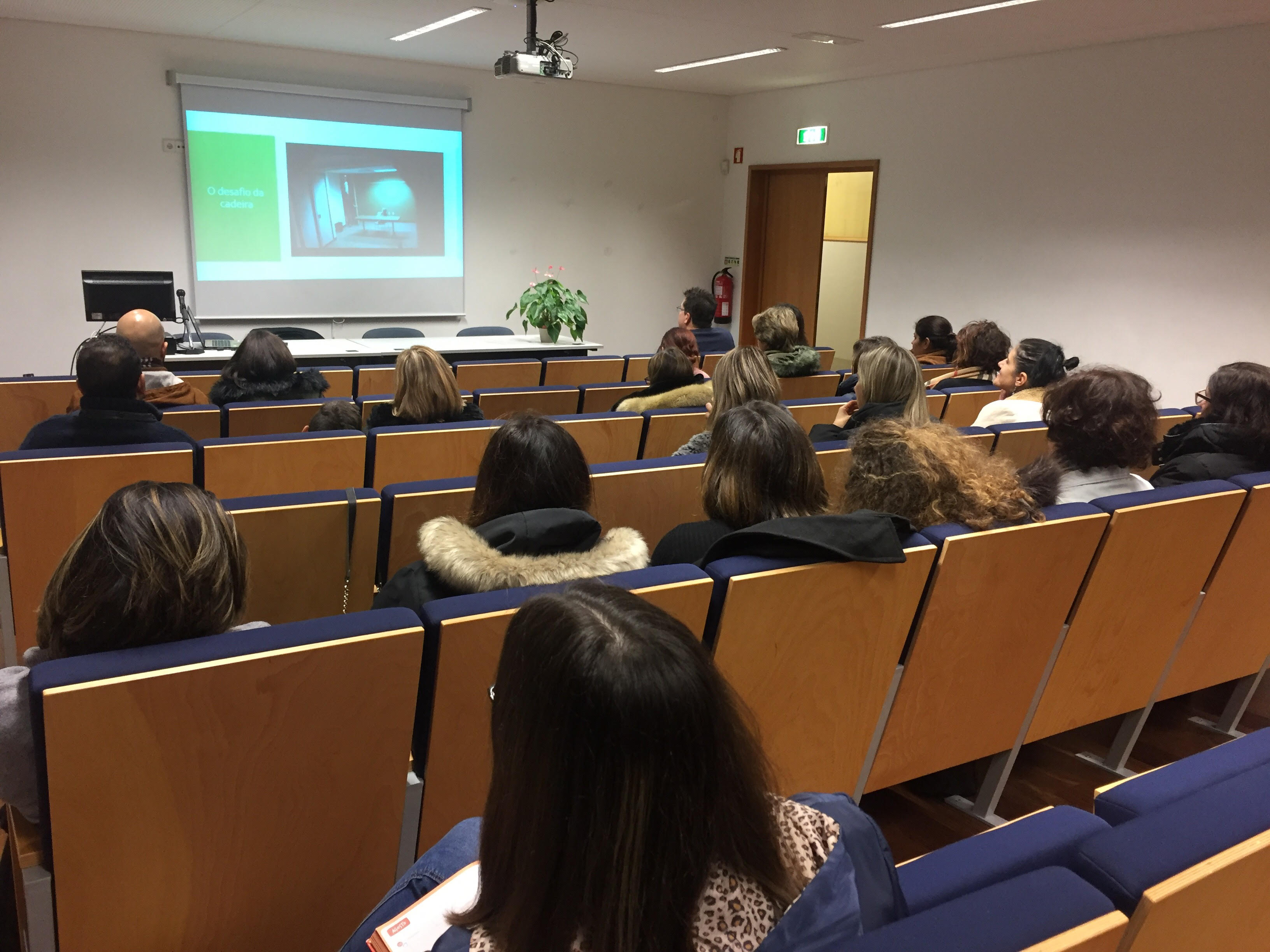 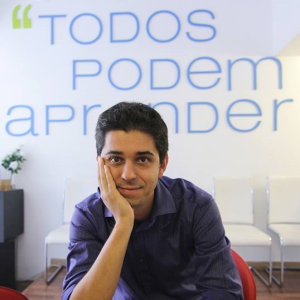